in the beginning was paradise
then there was an apple
then it got cold,
so that love could be invented
war came, which took love from people
and the people from love
so that the people could be
sent back to paradise

WUNDERHORN is a concert event which combines the live performance of Mahlerʼs complete Wunderhorn songs with the projection of a feature film. Throughout his lifetime, Gustav Mahlerʼs musical imagination got sparked by the Wunderhorn anthology of folk poetry compiled by Achim von Arnim and Clemens Brentano. Whether autonomous lieder or conscripted into symphonic service, Mahler’s Wunderhorn settings represent some of his most exotic, exhilarating, but also visionary music. The Wunderhorn songs evoke and celebrate a lost era but they also prefigure its demise. Mahler captures this ambiguity in uncompromisingly melodious and idyllic, but also satiric, relentless and cruel music. In the feature film WUNDERHORN, Clara Pons visualizes Mahler’s melancholy and humanism, relating a story of love in times of war, and of a paradise forever lost. 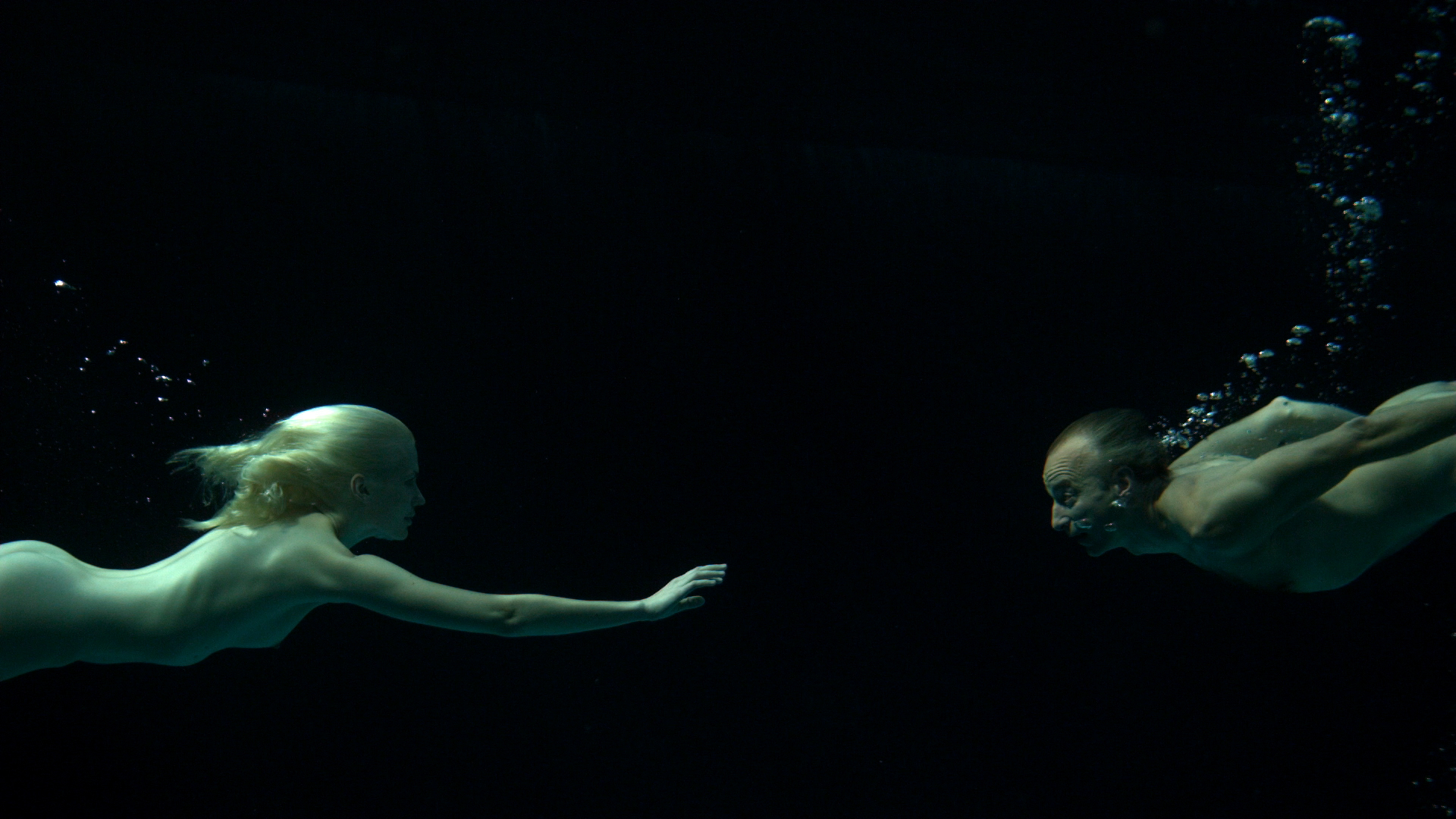 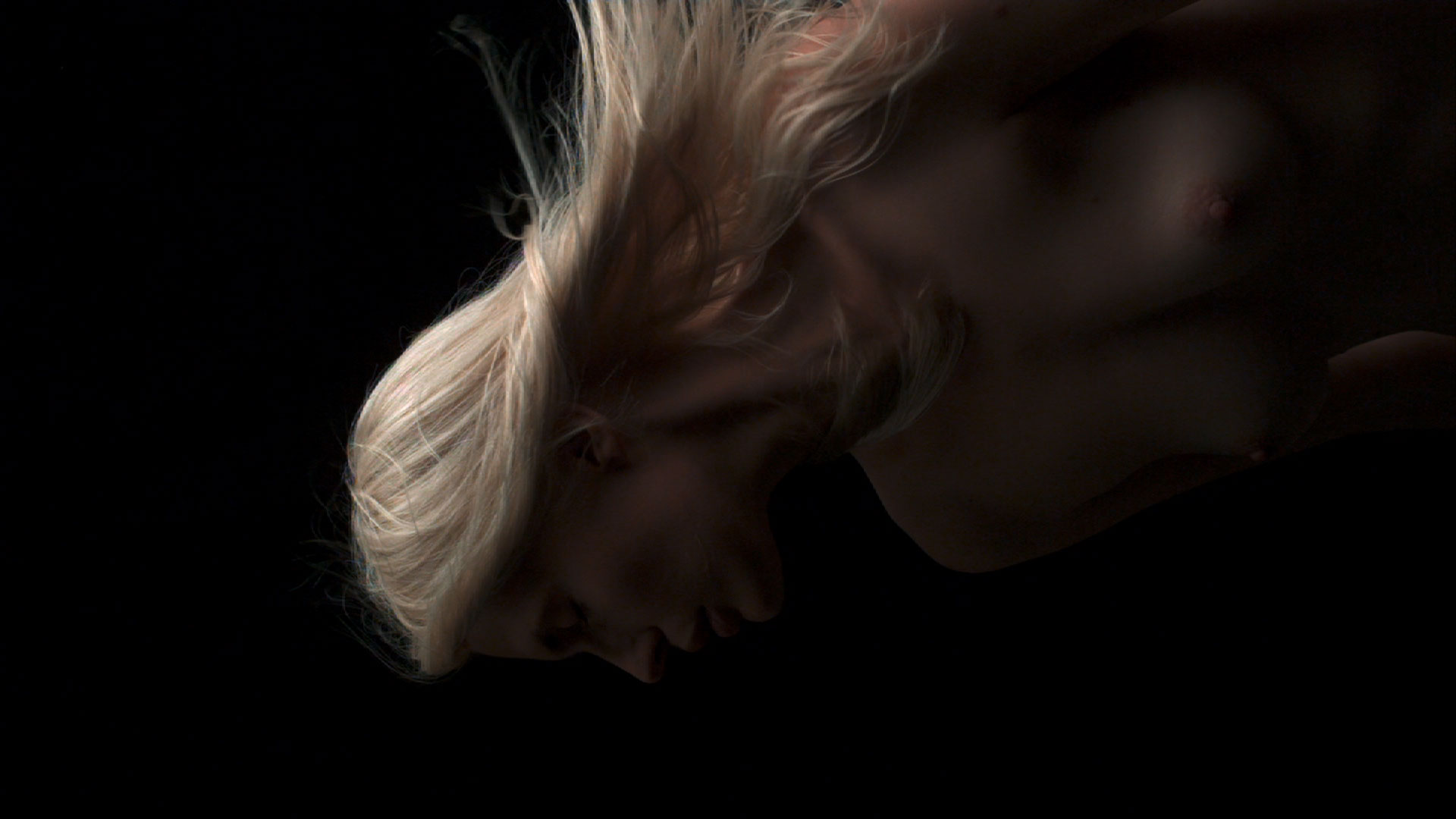 We make every effort to keep the information on our Web site current, but accept no liability whatsoever for the content provided. Pursuant to §7 par. 1 of TMG (German Tele-Media Act), the law limits our responsibility as a service provider to our own content on these Web pages. According to §§8 to 10 of TMG, we are not obligated to monitor third party information provided or stored on our Web site. However, we shall promptly remove any content upon becoming aware that it violates the law. Our liability in such an instance shall commence at the time we become aware of the respective violation.

Our site contains links to third-party Web sites. We have no influence whatsoever on the information on these Web sites and accept no guaranty for its correctness. The content of such third-party sites is the responsibility of the respective owners and or providers. At the time third-party Web sites were linked to ours, we found NO GROUNDS WHATSOEVER of any likely contravention of the law. We shall promptly delete a link upon becoming aware that it violates the law.

The content and works provided on these Web pages are governed by the copyright laws of Germany. Duplication, processing, distribution, or any form of commercialization of such material beyond the scope of the copyright law shall require the prior written consent of its respective author or creator.

Please be aware that there are inherent security risks in transmitting data, such as e-mails, via the Internet, because it is impossible to safeguard completely against unauthorized access by third parties. Nevertheless, we shall safeguard your data, subject to this limitation. In particular, personal information will be transmitted via the Internet only if it does not infringe upon third-party rights, unless the respective party has given its prior consent in view of such security risks. Accordingly, as the Web site provider, we shall not be held liable for any damages incurred as a consequence of such security risks or for any related acts of omission on our part. We oppose the use of any available contact information by a third party for sending unsolicited advertisements. As the Web site provider, we reserve the express right to take legal action against unsolicited mailing or e-mailing of spam and other similar advertising materials.

This website uses Google Analytics, a web analytics service provided by Google, Inc. (“Google”). Google Analytics uses cookies which are text files stored on your computer to help analyse your use of the website. The information generated by the cookie about your use of this website (including your IP address) will be transmitted to a Google server in the USA and stored there. Google will use this information for the purpose of evaluating your use of the website, compiling reports on website activities for website operators and providing other services relating to website activity and internet usage. Google may also transfer this information to third parties where this is required by law or insofar as third parties process this data on behalf of Google. Google will never associate your IP address with any other data held by Google. You may refuse the installation of cookies by selecting the appropriate settings on your browser; however please note that if you do so you may not be able to use the full functionality of this website. By using this website you consent to the processing by Google of data relating to you in the manner and for the purposes mentioned above. As a user of this website you hereby acknowledge that the operator of this website, their vicarious agents, their representatives, associated companies, chief executives, managerial staff, employees and their shareholders accept no liability in connection with the obtaining, transmission, processing and analysis of the above-mentioned data for which reason no claims for compensation can be asserted against these natural persons and legal entities.